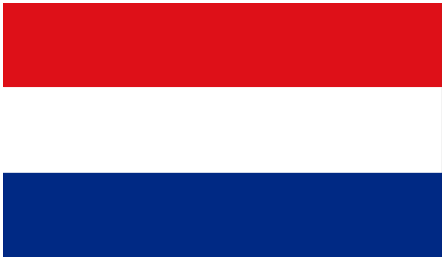 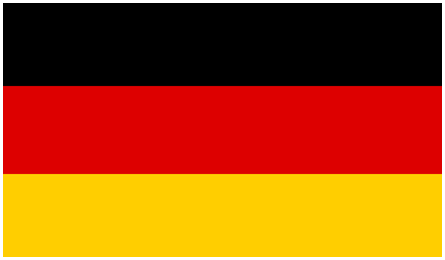 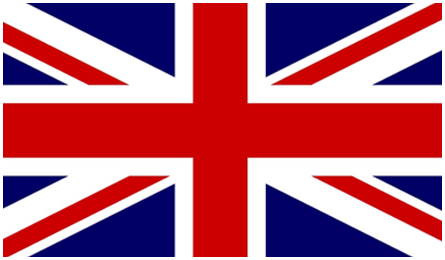 Klezmer is Jewish party and dance music, mostly played at weddings and other festivities of the Eastern European chassidic Jews.


The Jewish musicians, called klezmorim, travelled through Eastern Europe and earned their living by playing their own music as well as local popular tunes.


They learned much from the local musicians which resulted in a unique musical style with influences from Russia, Greece, Turkey, Poland, Rumania, American Jazz and Jewish religious music.


When Klezmer songs are played in minor scale, it is experienced as very happy uplifting music that can be enjoyed by everyone.


MA Klezmer musician once said:
"He suffers from happiness and celebrates the sadness." 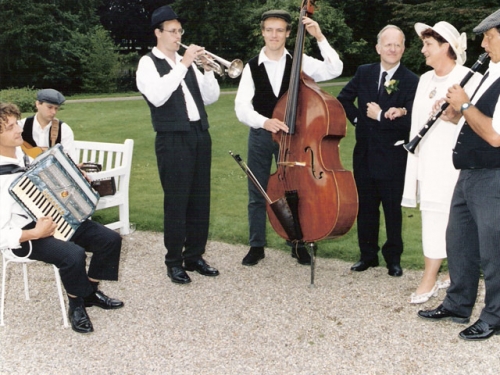 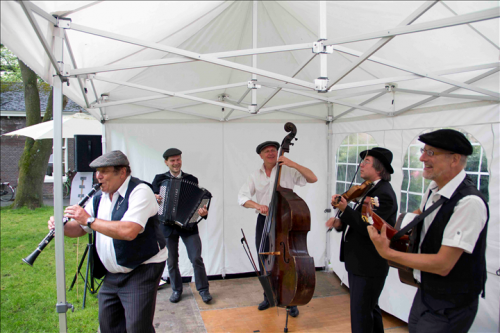 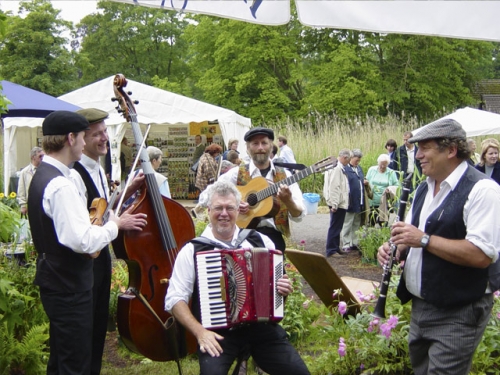